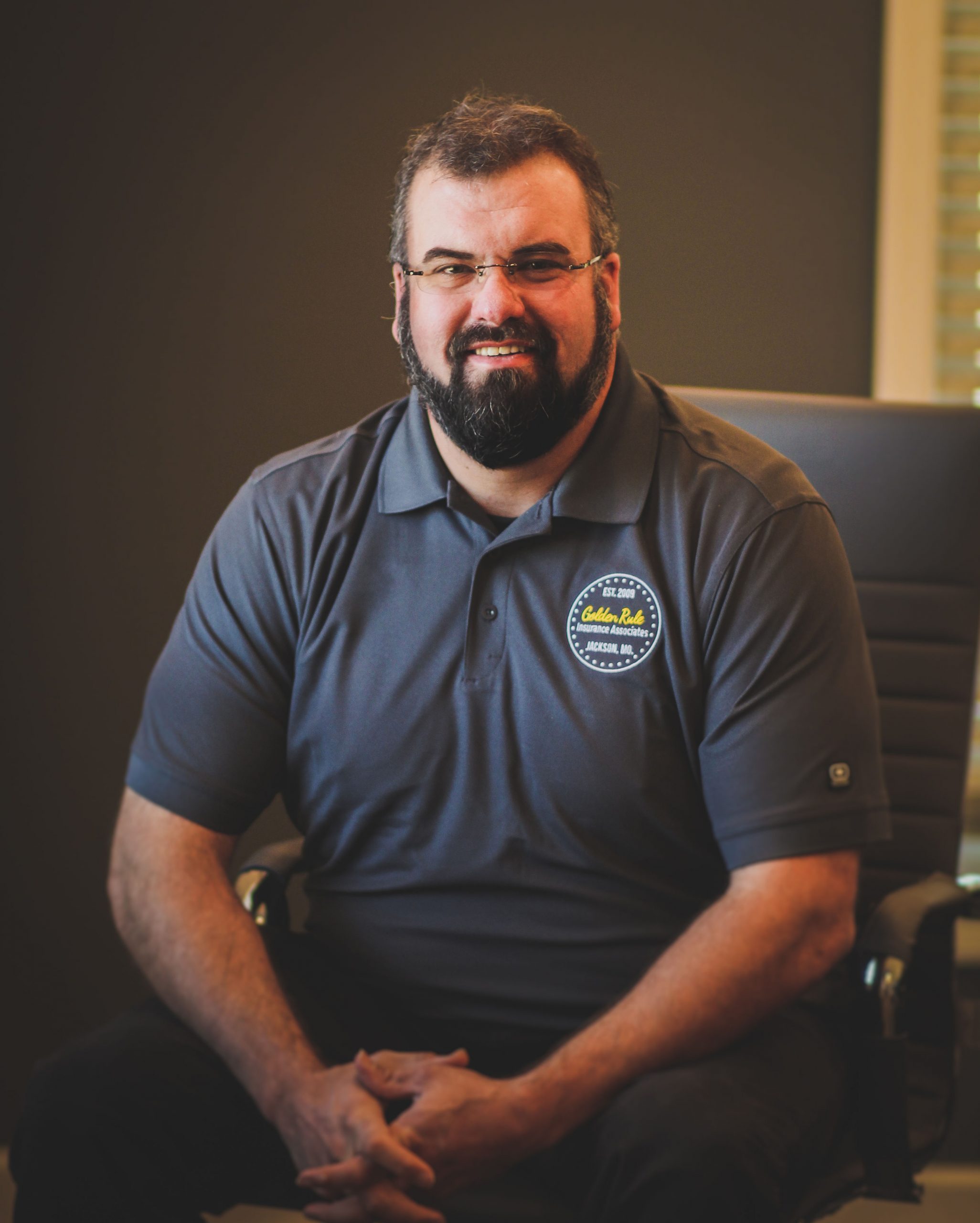 Greg Rogers, a star football player for both high school and college, graduated from William Jewel in May of 2003.  He entered the business world in Sales and Advertising until landing a career as an insurance agent with Farm Bureau in Grove, Oklahoma in 2005.

He is a proud fourth-generation insurance agent, an honorary title he shares with his close cousin and co-owner, Grady Gamble.

Greg and his lovely wife of 11 years, Abranda Fay Rogers, have four wonderful children:  Isaac, 9, Micah, 5, Mercy, 3, and Zeke, 1.  When he’s not helping clients and doing good deeds, he spends time with his family.  He also plays golf and tennis, and enjoys reliving his “younger” youth by watching and playing fantasy football.

Those who know Greg know he is a caring and patient person wrapped together with an enthusiasm that screams “I love people,” which has made him one of the most successful agents in the area. 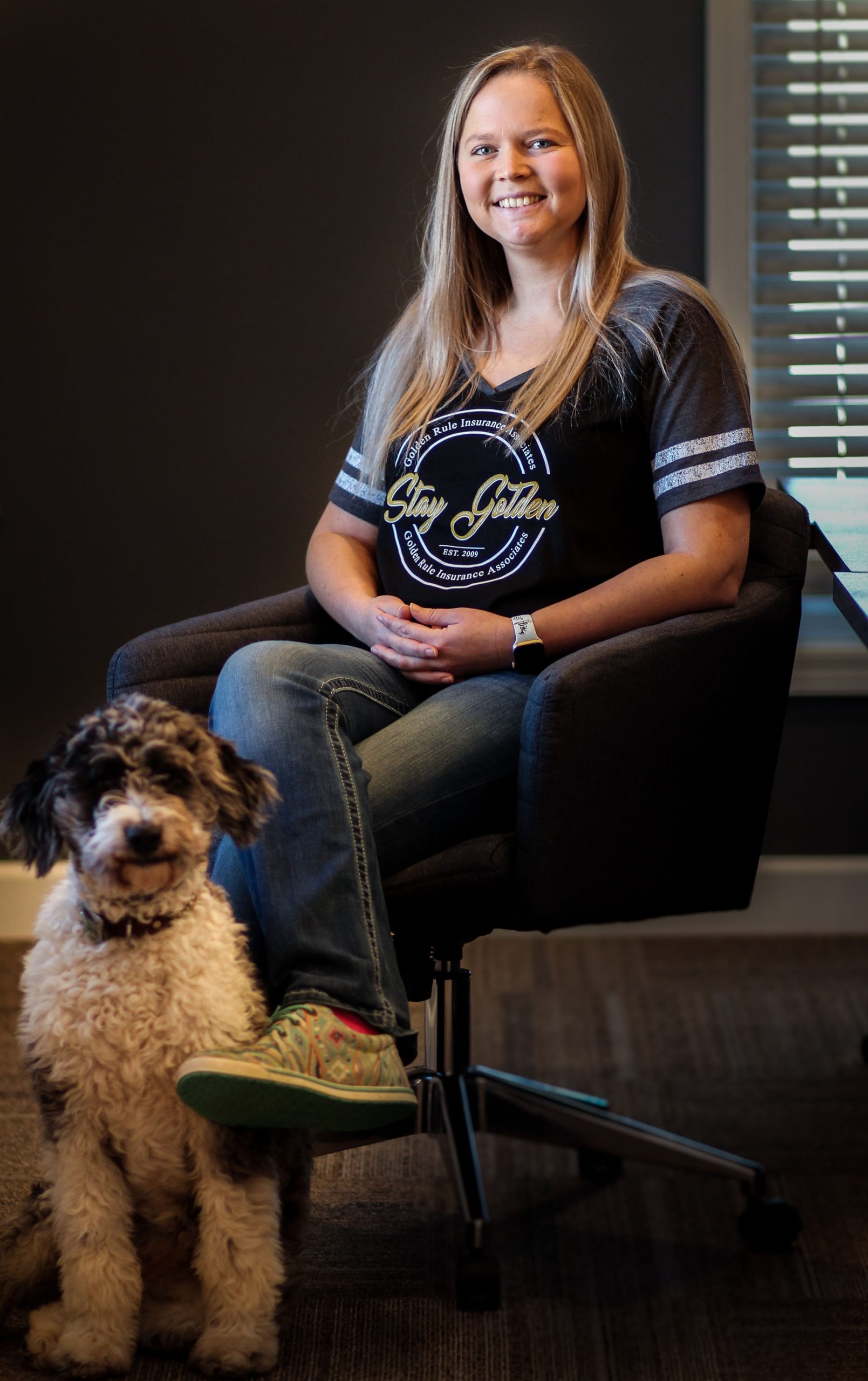 Bailey grew up and attended high school in Waterloo, IL. She ventured off to college at Southeast Missouri State in Cape Girardeau, MO where she met her husband Dusty. There she graduated with a B.S. in Secondary Education and taught high school Spanish for two years before taking time off to start her family.

Bailey and Dusty are the proud parents of their only daughter.

Bailey has been a licensed insurance agent since 2014. She originally started her insurance career working for a Shelter agent before joining the GR family in July of 2016.

Outside the office you can find probably find Bailey participating in her family tradition of barrel racing where her and her husband own a horse breeding and training operation and travel the country competing against some of the best horses and riders in the world.

At the end of the day, Bailey loves being able to help people find the proper coverages to fit their needs. My drive is to do the best I can at everything I do. 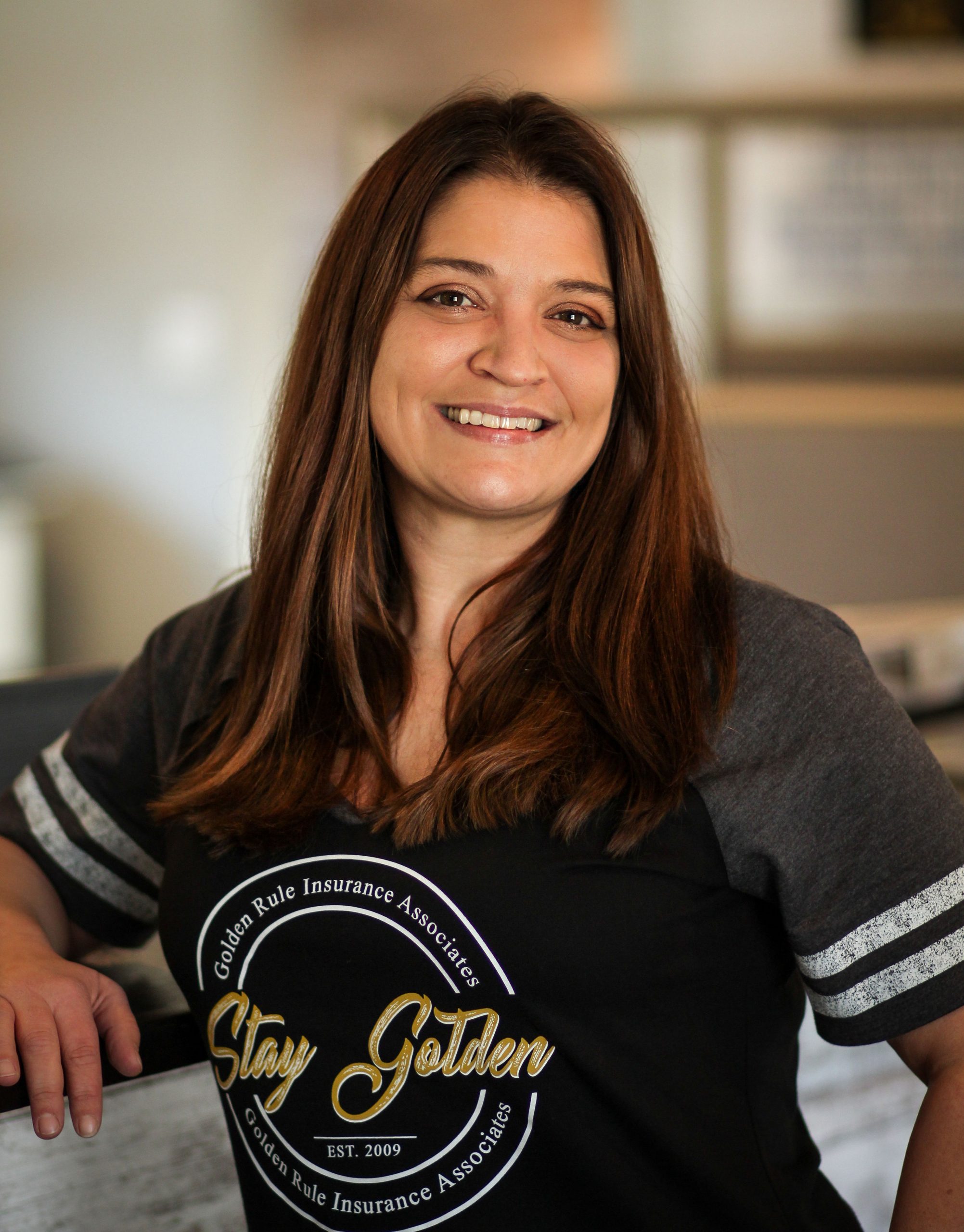 Debbie grew up in Jackson Missouri. She worked in Realty for several years before deciding to jump into the insurance industry. She is married and has 5 wonderful kids, 1 dog and 1 cat. Her favorite thing to do is hang out with her family and friends on the weekends and being outdoors. Debbie’s favorite part of insurance is getting to know the people she is working with and discovering their insurance needs. She loves that everyday brings in a new challenge. 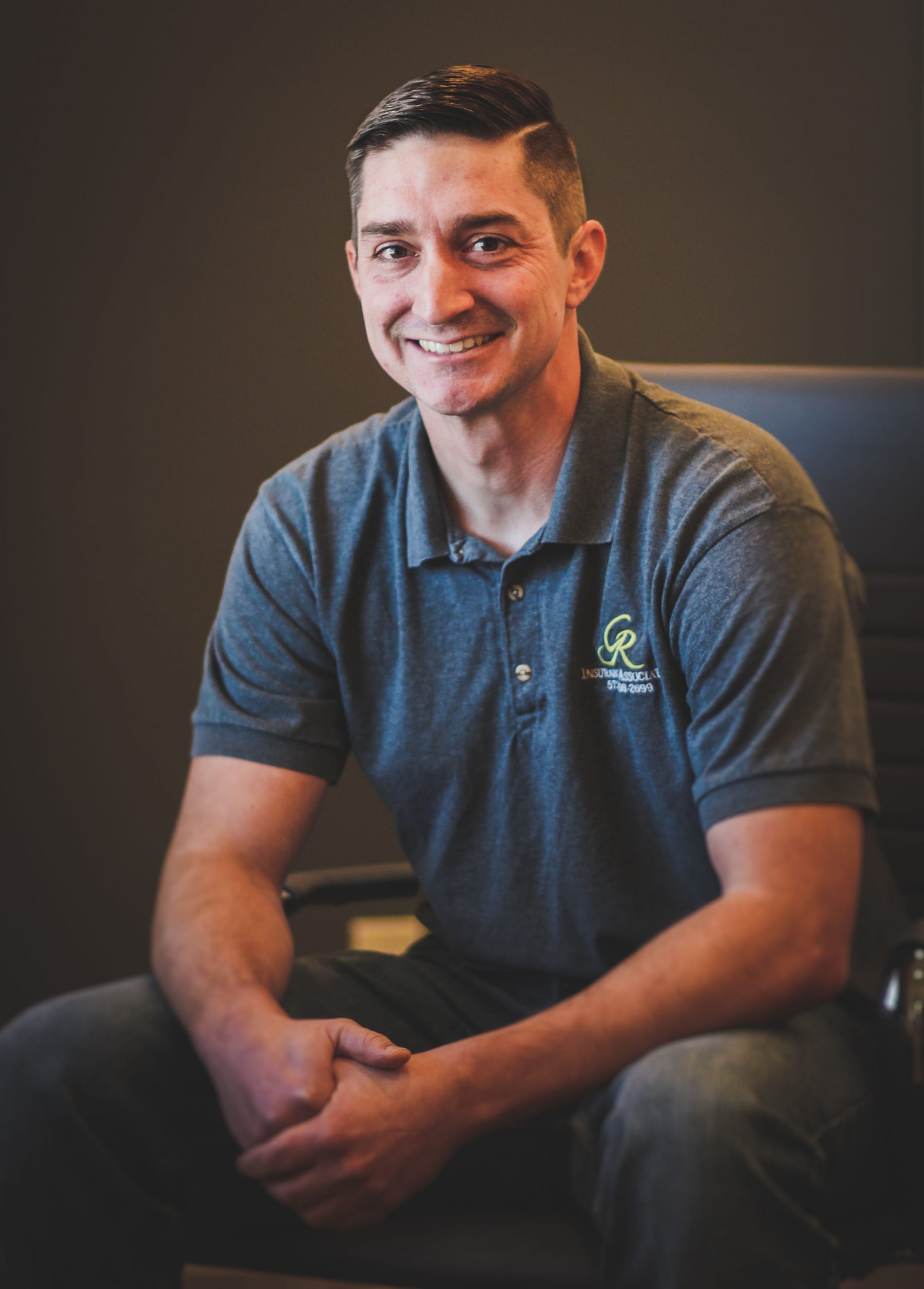 He later met his wife Bailey and graduated from Southeast Missouri State University with a Bachelor’s in Criminal Justice and a Minor in Business Law. They have a beautiful daughter together. Their family enjoys competing in barrel races together and traveling the world during their free time.

Dusty’s love for helping peoples brought him into the work of insurance. Being here at GR Insurance allows Dusty to help individuals find savings on their insurance rates daily. He has been licensed and a part of GR Insurance since 2018. 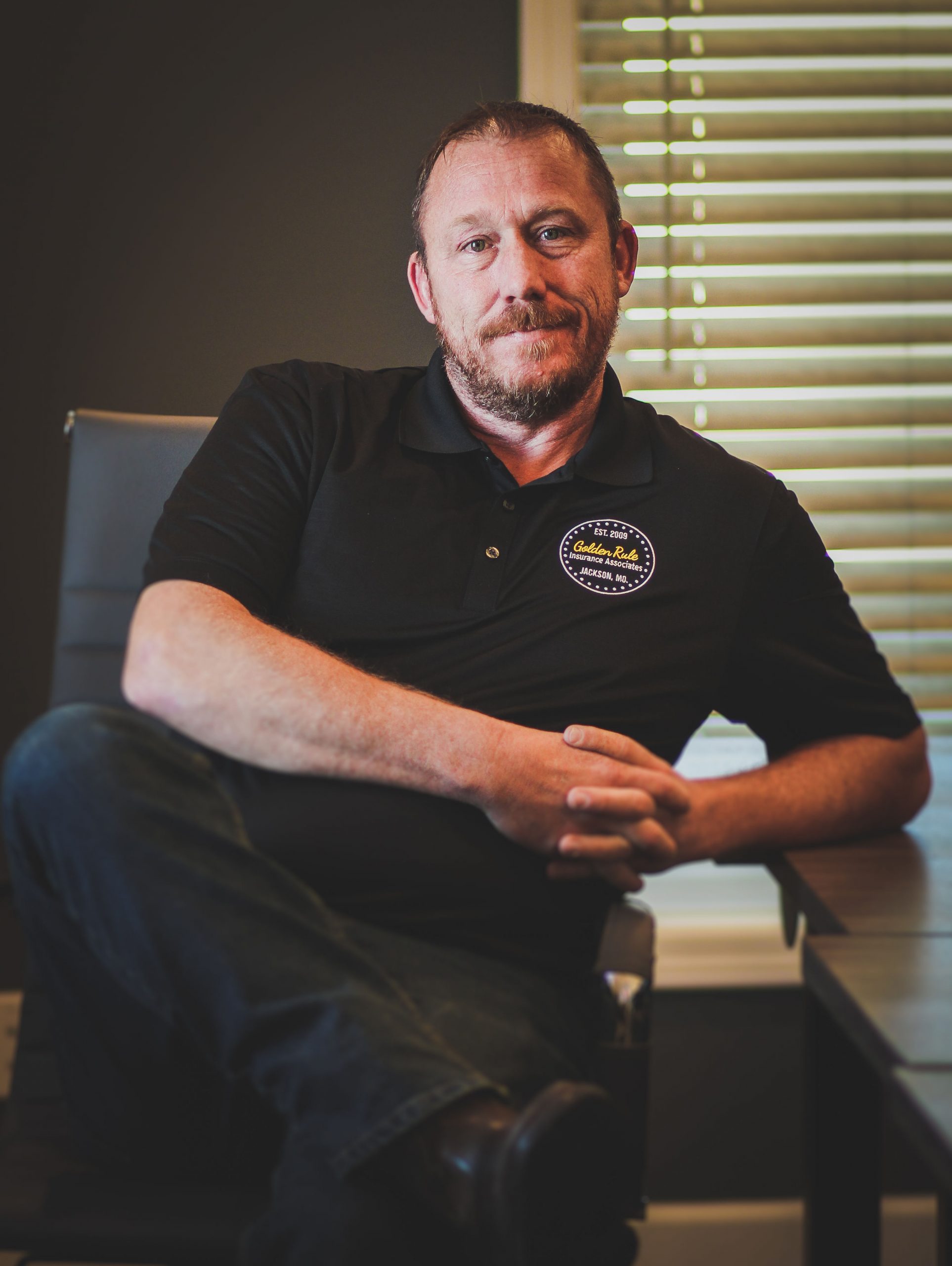 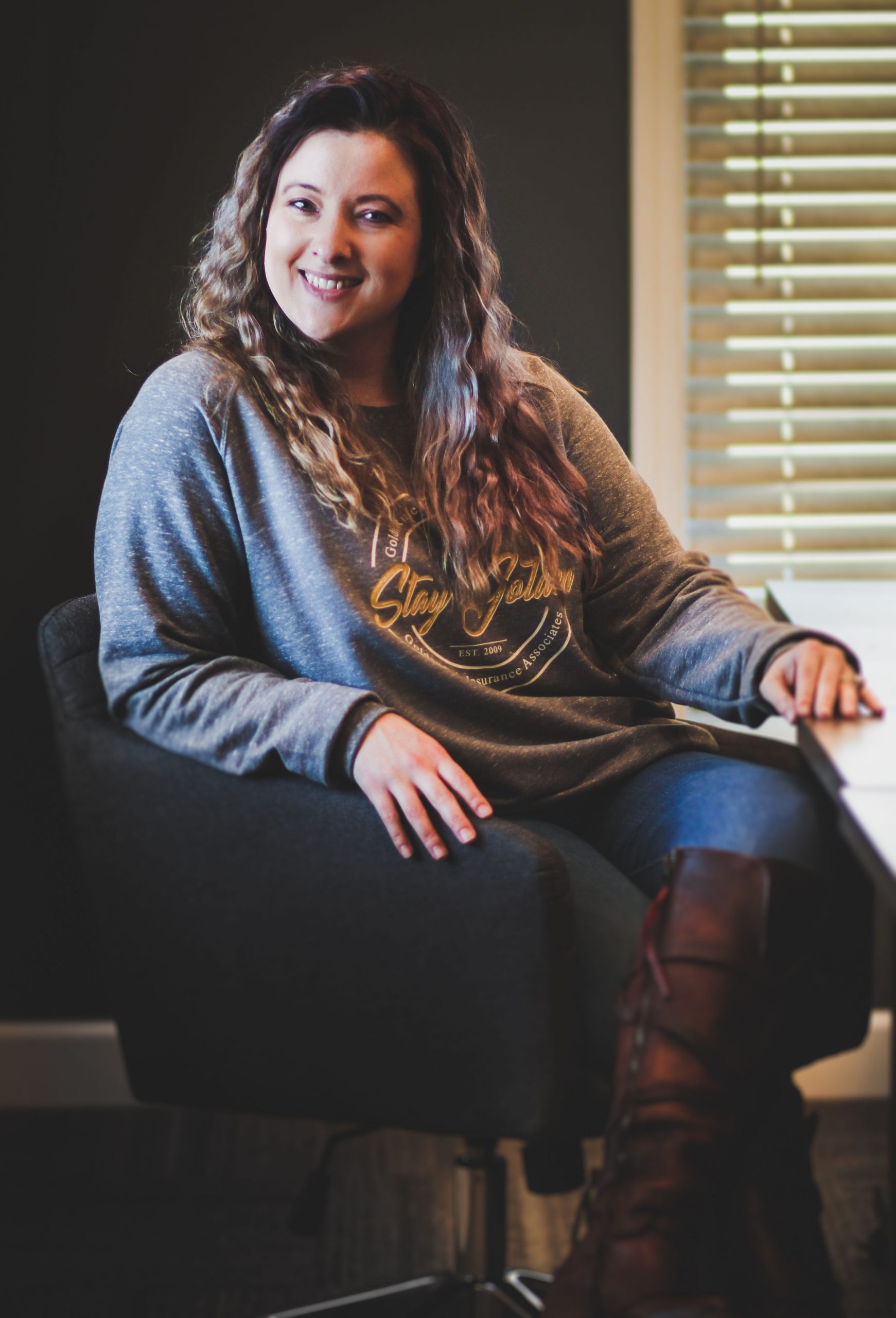 Ashley is a local agent in her hometown of Jackson Missouri. Her dad was a traveling sales rep for 32 years, helping people across the United States. Her passion for helping others runs in her blood and is one of the reasons why she joined Golden Rule Insurance. She believes it is her responsibility as an insurance agent to guide each of her clients through their questions and provide the products and knowledge that can serve them best for their unique situations. Ashley specializes in personal lines insurance. A few of the areas she is licensed in include:
• Property and casualty insurance
• Life insurance
• Health insurance
• Commercial
When it’s time to kick back, Ashley can be found outdoors enjoying a hike with her family and three dogs. She enjoys kayaking, horseback riding, camping and loves to play a mean game of volleyball. 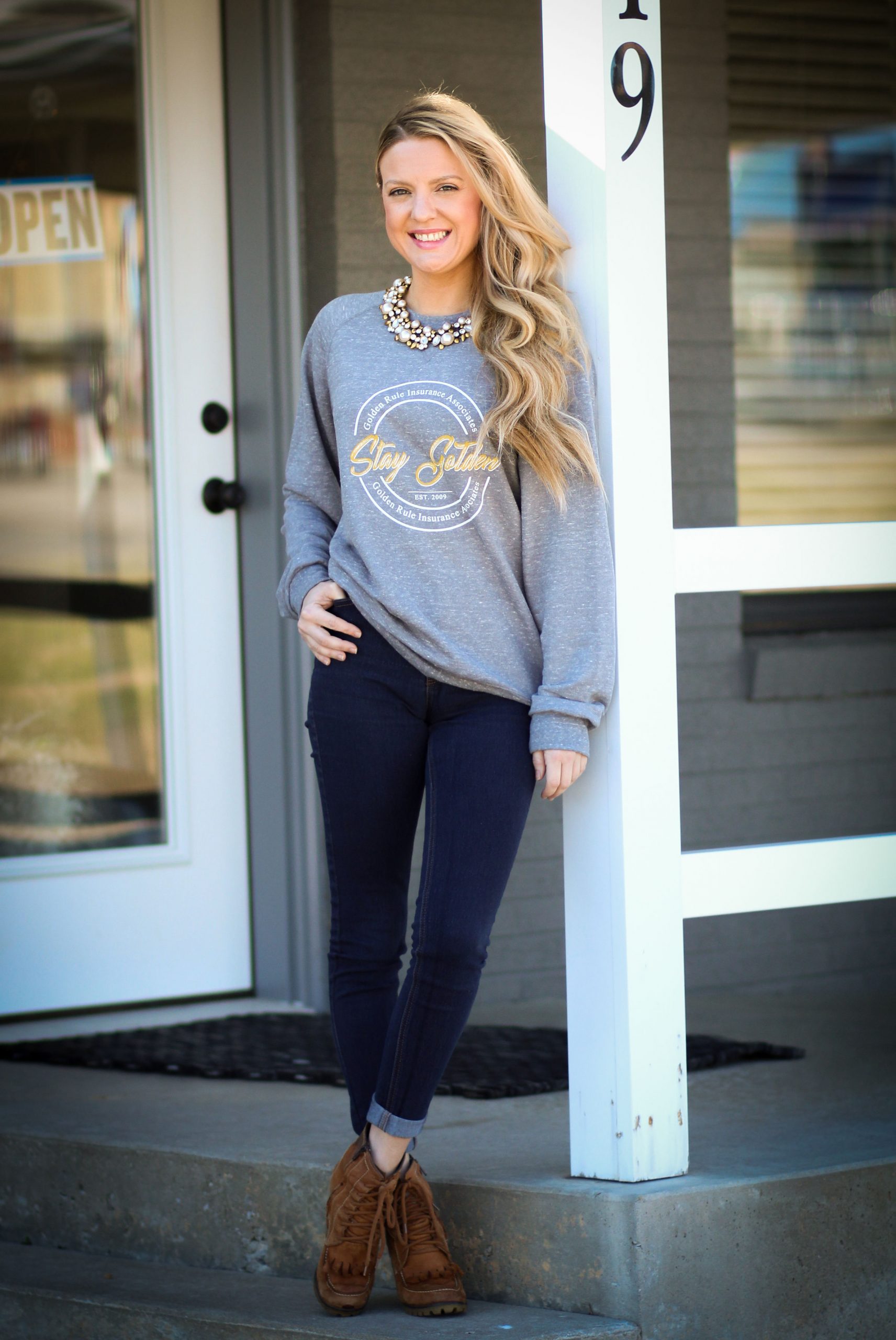 Amber grew up in Scott City Missouri and went on to go to college at Southeast Missouri for social service. She is a mother of a little girl who is a blessing and the light of her life. Some of her hobbies include music and being outdoors. When both of those things combine, then it is a perfect day for Amber. Her favorite animals are bees, and she loves to spend time with her friends and family. Amber’s favorite part of insurance is being able to build relationships with her clients and helping them with all their needs. 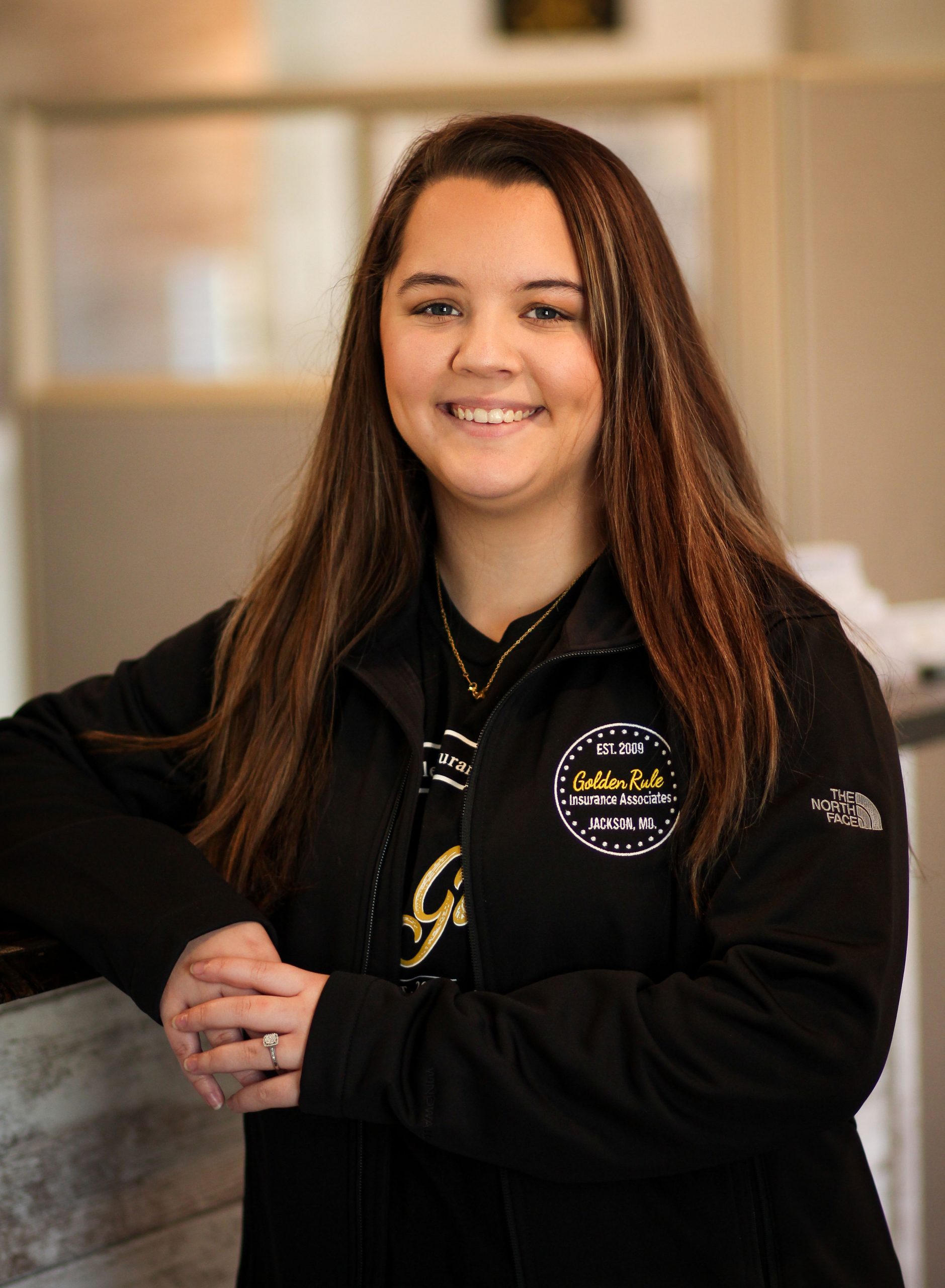 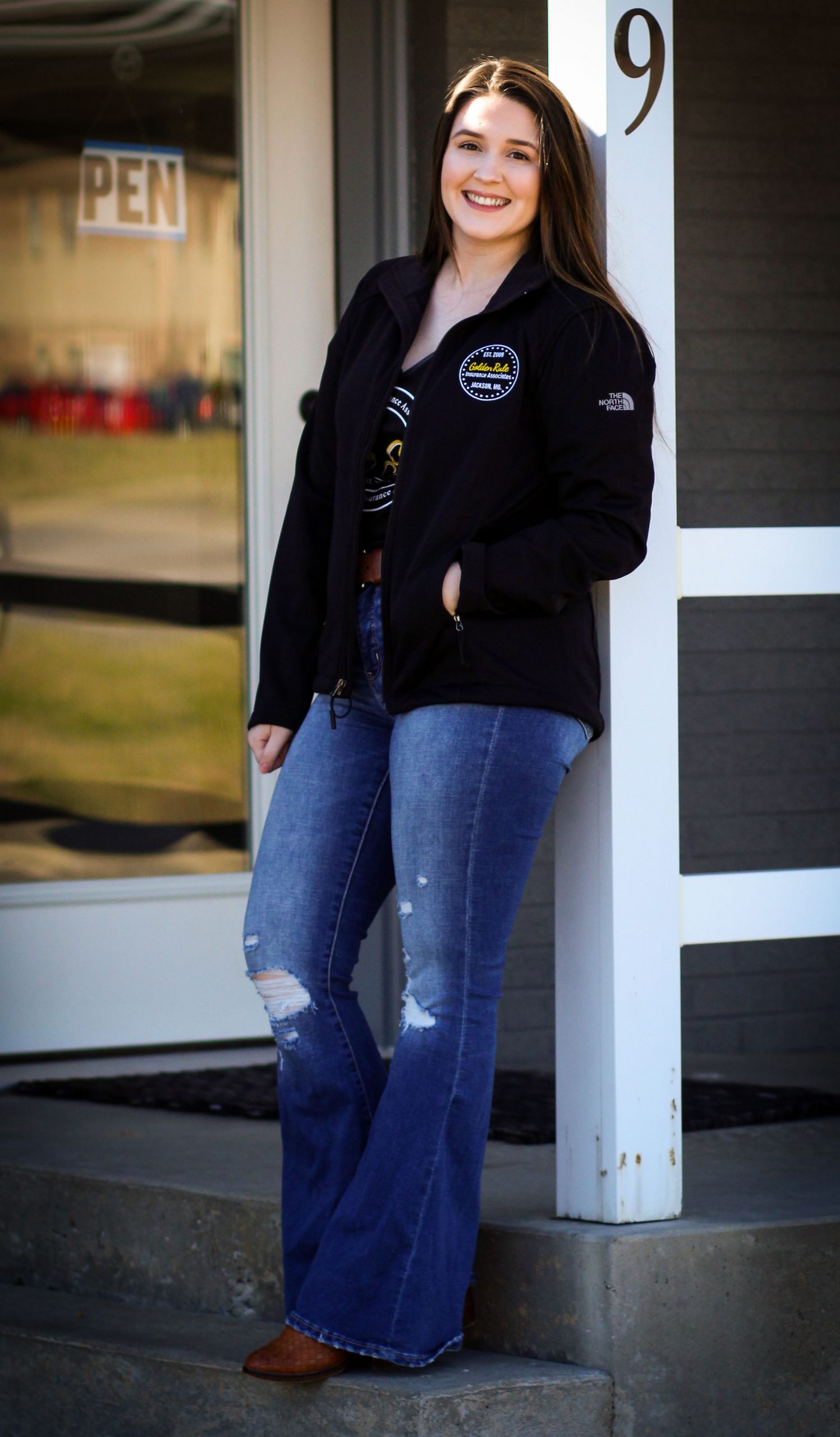 Tierney grew up in Patton Missouri and is currently attending Central Methodist University for teaching. She is the youngest out of four girls--so I guess you could say her dad had his hands full when they were growing up. She comes from a close, tight-knit family that spends most of their Saturday nights cheering on their dad at the local lawnmower races. One of her favorite past times is watching true crime shows.

Tierney enjoys working in insurance because it allows her to work in an environment that is constantly help others. 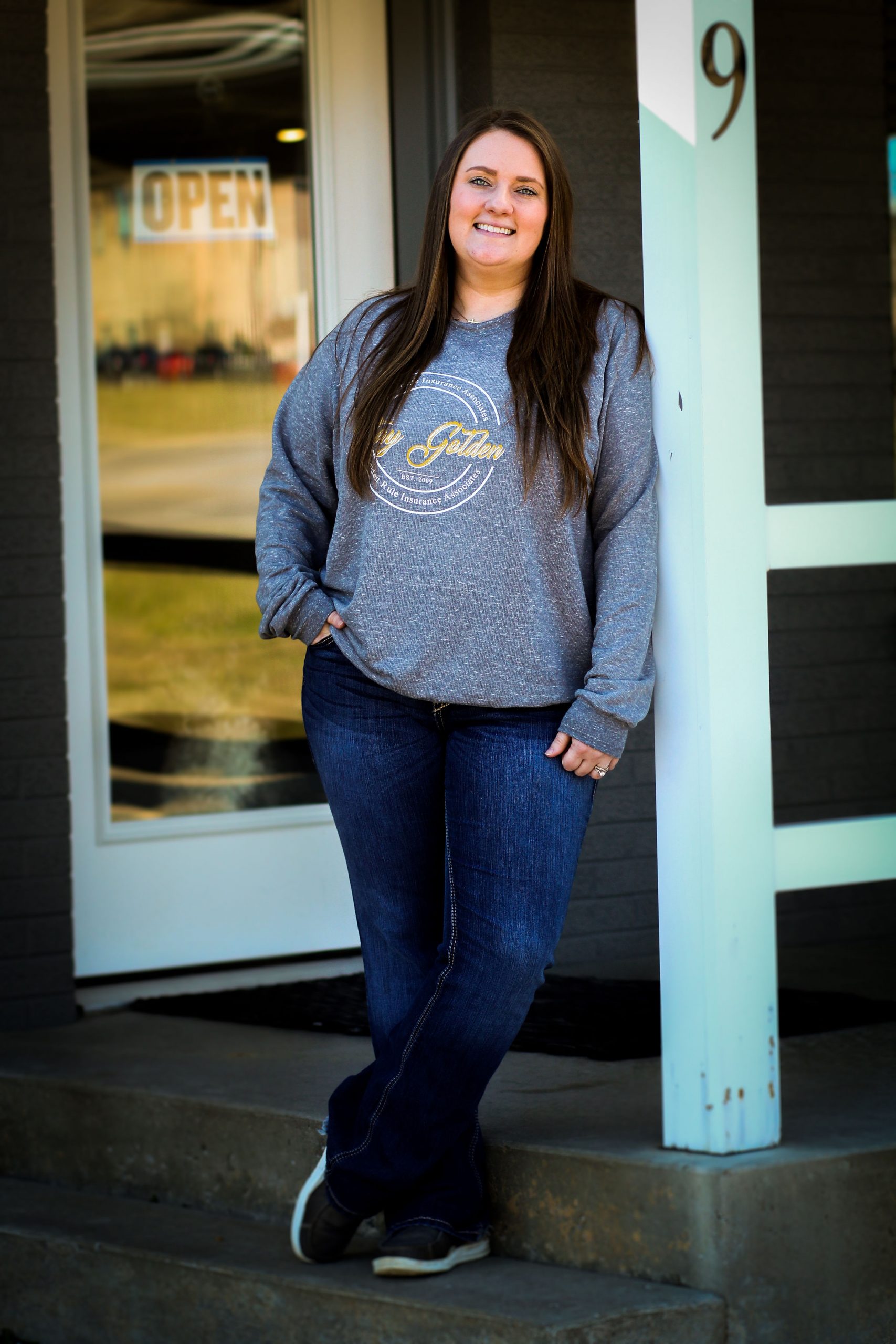 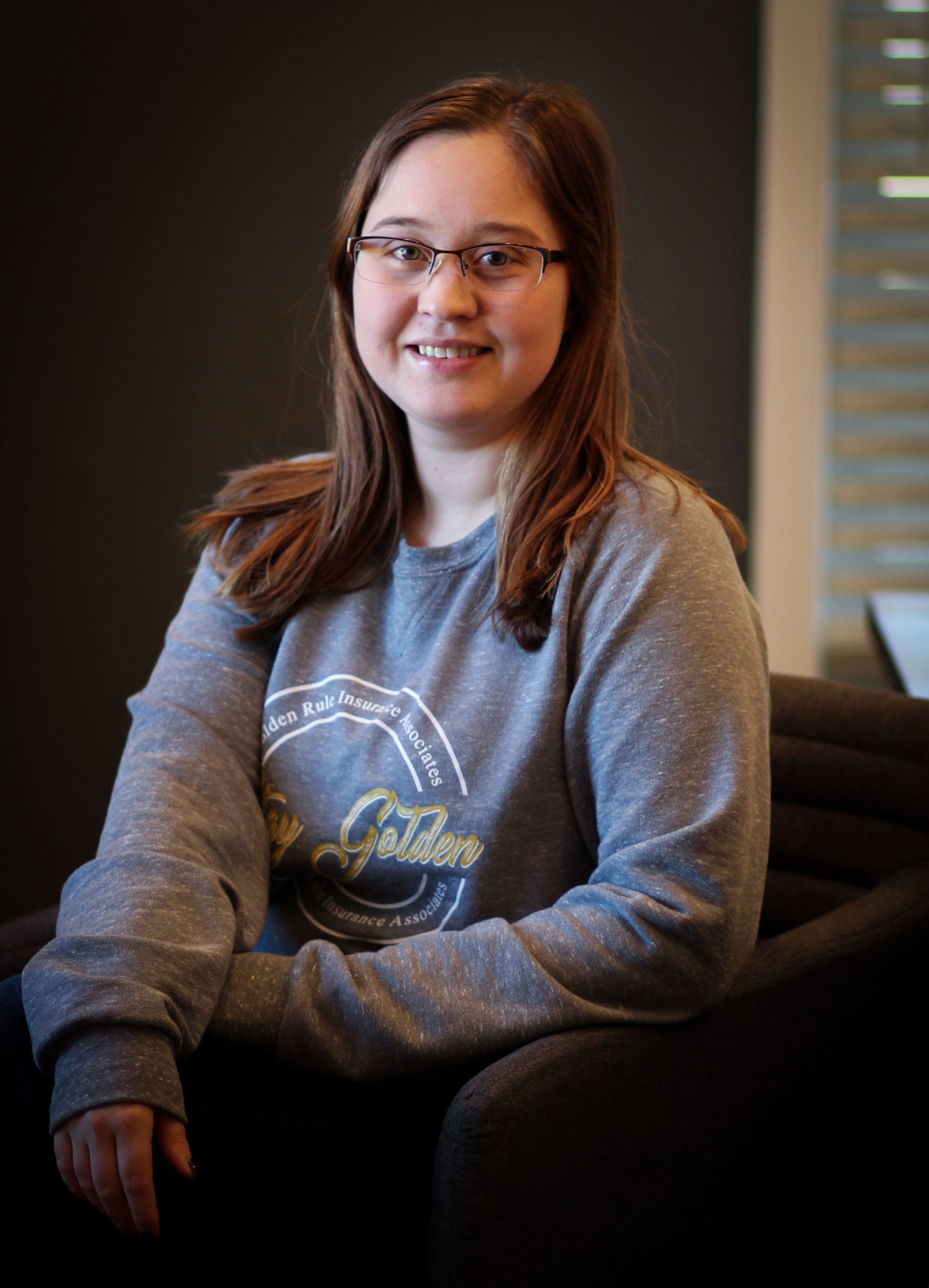 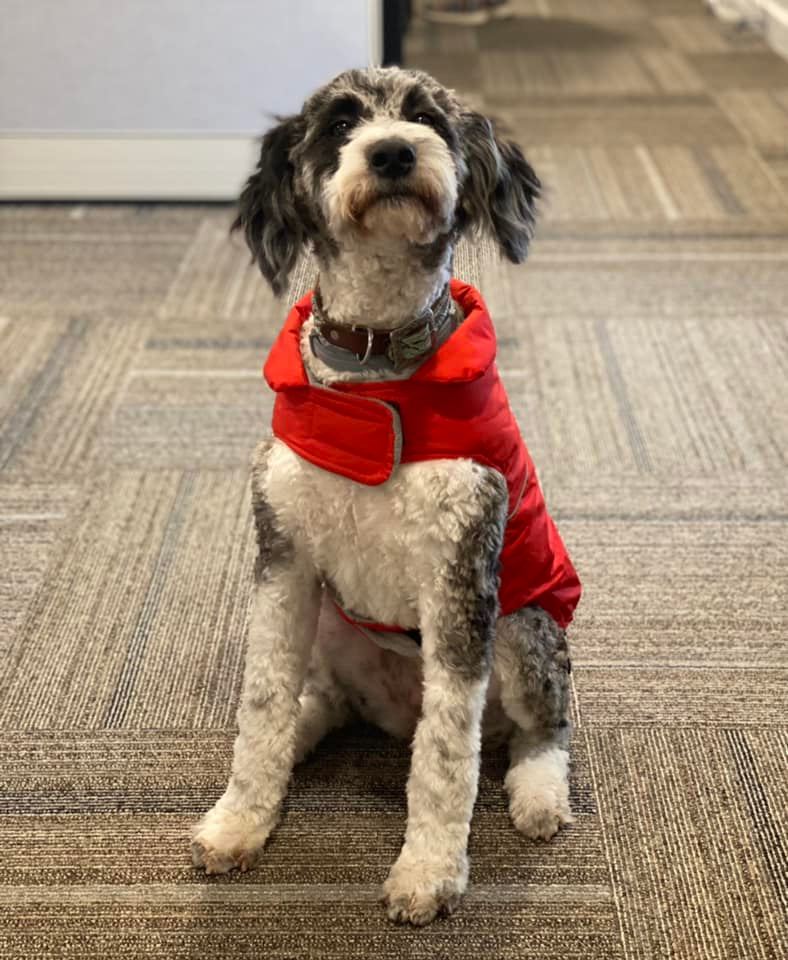